The Comedy Festival is the most well-known of the Trust’s development activity and is an important professional launchpad for Kiwi comedians, with many touring their acts around New Zealand, Australia, the UK and beyond after their festival premiere. it all started back in 1993 at the Watershed Theatre in Auckland, with ‘three weeks of open slather comedy’. You might recognise some of these names from the first couple of years; The Topp Twins;  Corbett Brothers (Jeremy & Nigel); Cal Wilson; Facial DBX (made up of Jon Bridges, Paul Horan, David Downs, Paul Yates, Dave Horn, Alan Brough); Kevin Smith & Peter Rowsthorn (Kath & Kim), Brendhan Lovegrove, Te Radar, Sugar & Spice, and Ewen Gilmour.

Audiences loved it and the Festival grew and grew into the massive annual event that it is today! 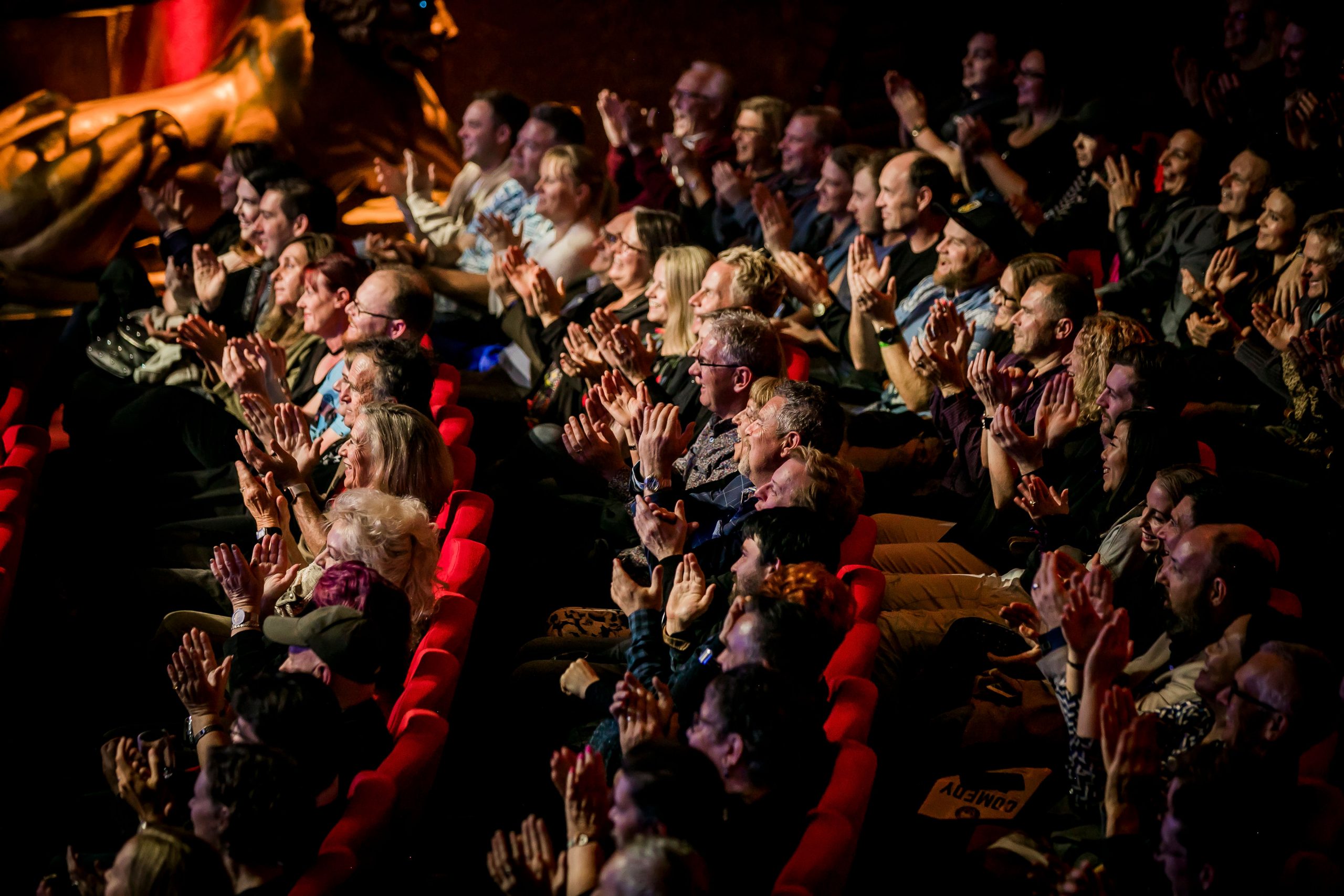 The NZ International Comedy Festival is now an annual highlight on Aotearoa’s arts calendar; the 2019 Festival saw 90,000 people experiencing live comedy. Our audience satisfaction rate is a whooping 98.5%. Each year we showcase the best of local comedy and a taste of some of the world’s best. We have over 120 show seasons, with over 750 performances from around 200 comedians.

Taking place in Auckland and Wellington, it is vital part of the arts scene and a key revenue driver for venues; as evidenced by some of the biggest months at Q Theatre, Basement Theatre, Bats, Te Auaha Creative Institute of NZ, The Classic, Fringe Bar and San Fran.

We expose audiences to a diverse range of high-quality live comedy, develop new comedy audiences, reflect NZer’s multi-culturalism and celebrate what makes us laugh as a nation. We encourage innovation in the development of comedy in New Zealand and encourage international promoters to see us as an important stop on international tours.

At all levels of programming, the New Zealand Comedy Trust champions the values of accessibility and diversity, contributing to a culture of inclusion and celebration. 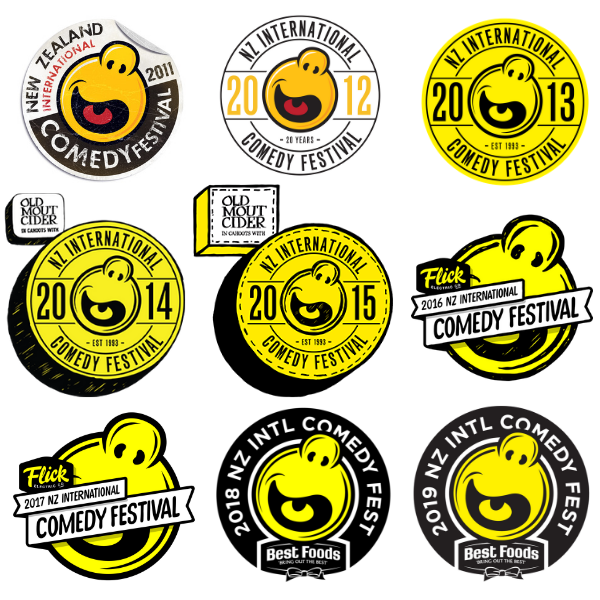