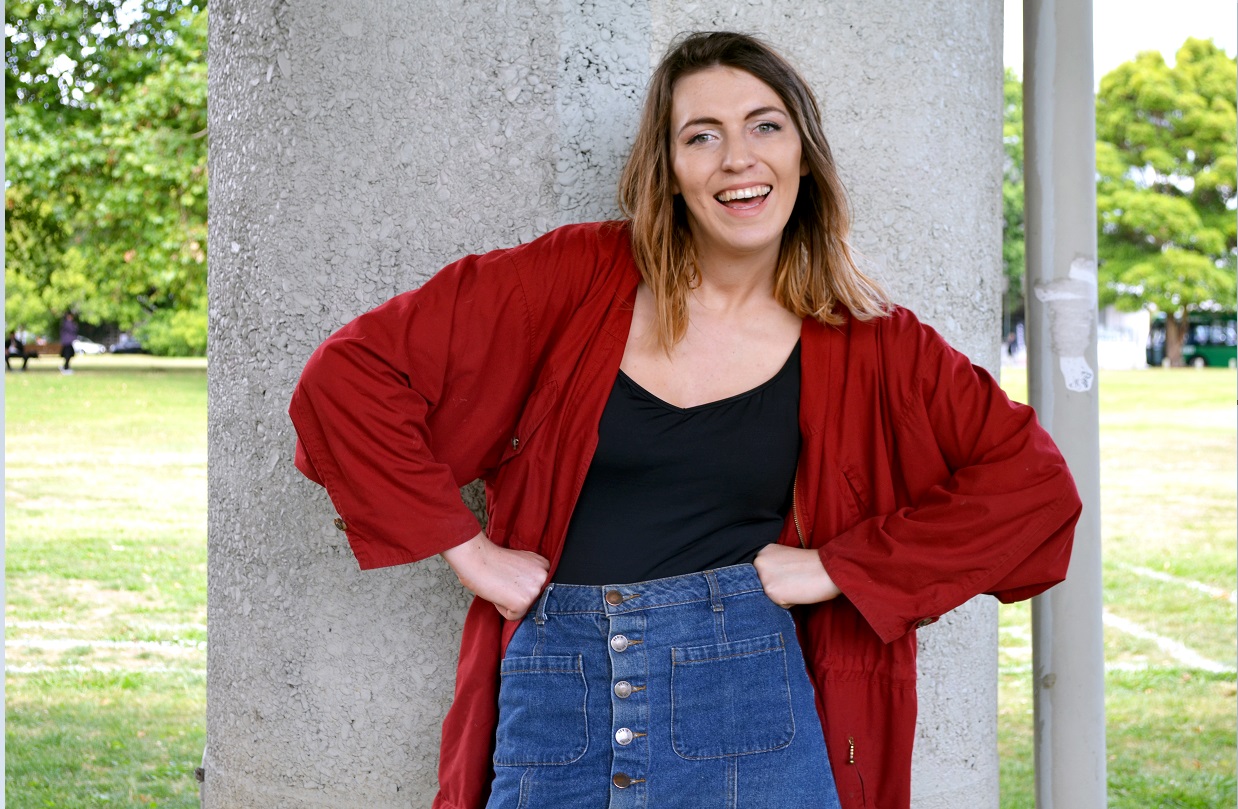 Her comedy career began when she won the 7 Days Comedy Apprentice Competition in 2014. The following year she entered the Raw Comedy Quest, performing a short set in the Finals at the NZICF and in the Festival’s closing event, Last Laughs.

It was only up from there, with Bracewell winning Best Newcomer in 2017 and the Billy T Award in 2018. Since her Billy win, she has performed internationally, including at NYC’s Gotham Comedy Club, and opened for the likes of Jim Gaffigan and Norah Jones.

However, her talents are not confined to performing; she has written for Wellington Paranormal, Have You Been Paying Attention, 7 Days, Mean Mums, and The Project over the years, and has worked for Radio Hauraki as an announcer and producer.