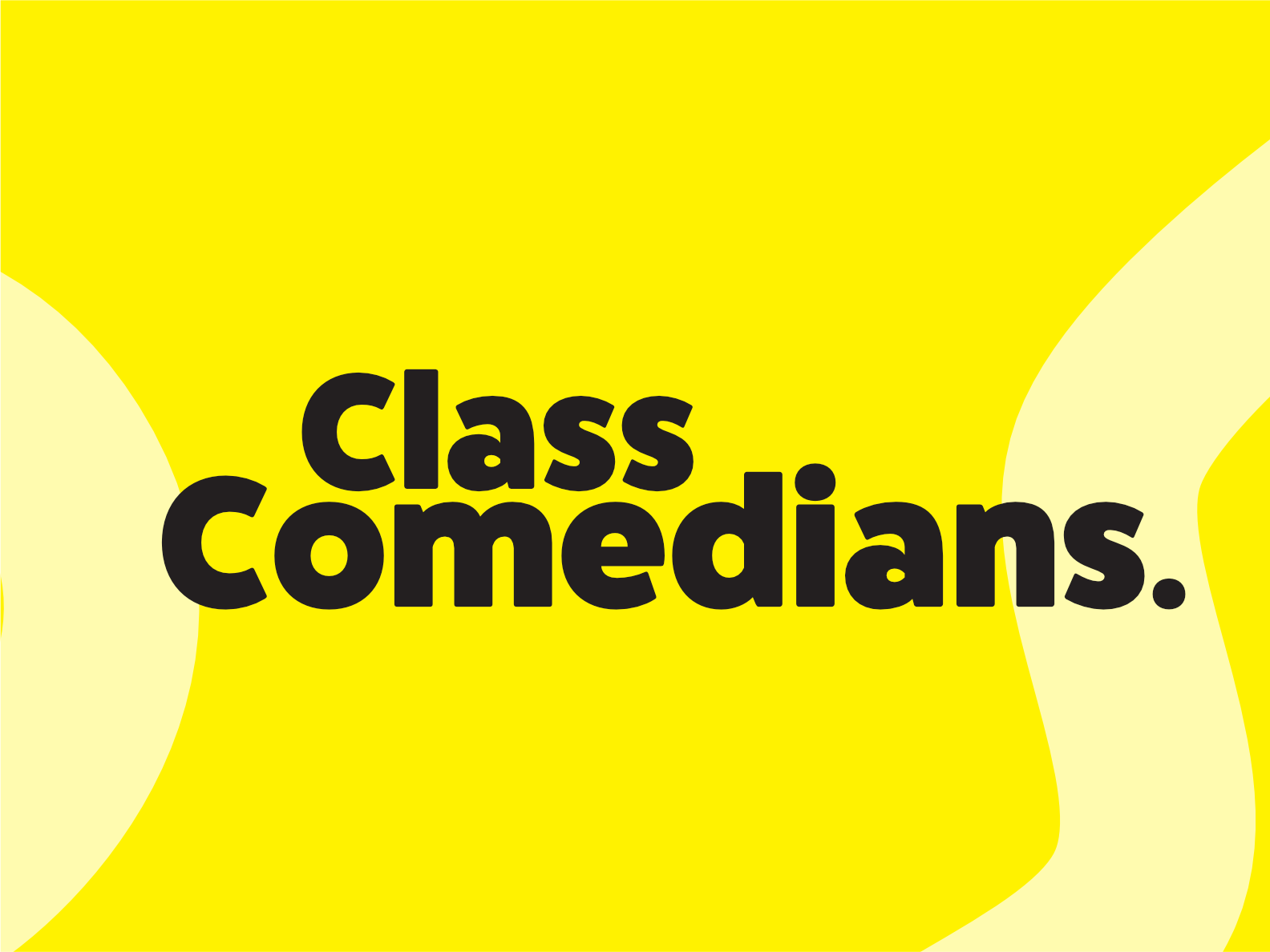 Class Comedians provides an extra-curricular learning and development opportunity for senior secondary-school performers in the comedy genre, and is run at no cost to those involved. In a nutshell – we teach funny kids how to do comedy and about the comedy industry, and we’ve been doing it for nearly two decades now!

The Class Comedians program is an initiative run by the New Zealand Comedy Trust which is the charitable organization behind the annual NZ International Comedy Festival. Since its beginnings in 2001, hundreds of students have taken part in the programme. Class Comedians combines the experience and know-how of professional comics and performance industry experts to deliver a well-rounded introduction to the comedy industry. The programme works towards an exciting opportunity to perform alongside a world class array of comedians during the New Zealand International Comedy Festival in May in the Class Comedians Showcase.

The Class Comedians programme was developed to provide students with opportunities to express themselves through making and presenting comedy as a positive reinforcement of their self-image and potential. Class Comedians is an opportunity for youth to perform in a community-spirited festival environment, giving them the ability to form a better confidence in themselves and their talents. The programme also fosters future involvement in the New Zealand comedy industry by encouraging youth to see comedy as a valid art form, one that requires professionalism, dedication and a wide range of abilities, and can be turned into a career. It also provides a window into the wider arts industry and all the different careers the Arts has to offer.

The benefits for the students involved in this programme are clear and overwhelmingly positive. As well as the specific skills learnt and industry knowledge gained, the secondary benefits of the programme are equally beneficial. Students develop improved communication, social and cooperative skills and an increased sense of positive self-image and potential. They create their own community as a class that remains strong long after the programme has finished. They also connect to other graduates, to the Comedy industry as a whole and to the wider arts community. The New Zealand Comedy Trust also strives to keep in touch with Class Comedians after the programme, welcoming them into the comedy whānau and encouraging them to pursue their creative goals.

This programme has launched many of NZ’s brightest comedy careers. Our former Class Comedians have a prestigious track record – Rose Matafeo, one of our first ever graduates, won the biggest global prize in comedy at the Edinburgh Fringe in 2018.  Other graduates who have since gone on to amazing things are Rhys Mathewson (The Project), James Roque (Frickin Dangerous Bro, The Spinoff TV), James Malcolm (Billy T nominee) and Ruby Esther (winner of 2017 Raw & 2018 Best Debut).

Structure of the Programme

“Being a part of Class Comedians in 2006 was the most important thing that has ever happened to me, bar perhaps my birth. By joining the programme, I have discovered not only the comedy industry but also how to make a career out of it, which is now what I have achieved. One of the key benefits of Class Comedians is that it gives people such as me, who want to make a life out of comedy, the foundation skills that allow them to grow as performers.” – Rhys Mathewson – Class Comedian Graduate turned mentor (and Billy T Award winner)

“Class Comedians was the most amazing and eye-opening experience I have had so far. Class Comedians did not only teach me tips and tricks on stand-up comedy, but I learnt some good life skills as well. It made me work hard towards a goal, it gave me self-motivation and more confidence on and off the stage. I made heaps of awesome friends and connections and have found my passion. I had no knowledge about stand-up comedy and no intentions of even trying it until the workshop came to my school. It’s a balance between a passion and a challenge, which is why I love it so much. I truly think Class Comedians is such a phenomenal programme.” – Alice Cassidy – Class Comedian Graduate

“My daughter Julie is 16 years old and extremely unsure of herself and her abilities… Julie’s transformation during this six-week period was a joy to watch. For the first time in a long time, she seemed to find a group of kids she fits in with and totally enjoyed going to the Class Comedians sessions….her feedback was extremely positive and I really got the impression that not only was she enjoying group lessons but was receiving a lot of one-on- one instruction, which she very much appreciated.
I am grateful for the Class Comedians Programme for not only spotting her talents but then allowing her to develop and showcase them in a manner in which she was comfortable with totally successful… she did great and came home jubilant and with heaps more confidence.” – Danielle – Mum of Julie, Class Comedian

“I took part in the Wellington Class Comedians programme and it was one of the most rewarding experiences of my life. The education has been invaluable to me as I have attempted to pursue stand-up comedy, alongside my part-time work. Since Class Comedians, I have won the national Raw Comedy Quest, been a Billy T Nominee, and performed in front of a crowd of 700 at SkyCity Theatre – there is not a single doubt in my mind that I wouldn’t have achieved any of this without the Class Comedians programme – before I took part I didn’t even know that performing stand-up comedy was a viable option for me.
The Class Comedians programme also taught me key skills outside of comedy. The writing exercises we used to write comedy, also helped to improve my writing in general. I learnt time management through the implementation of deadlines; I knew that if I didn’t have enough material in time for the show I would not be able to perform. Most importantly the Class Comedians programme played a major part in helping me overcome my depression, by putting in place a routine for me to follow over the school holidays, and giving me something to do that I found worthwhile.” – James Malcolm – Class Comedians Graduate 2013 (and winner of RAW 2014, and Billy T Nominee 2016)