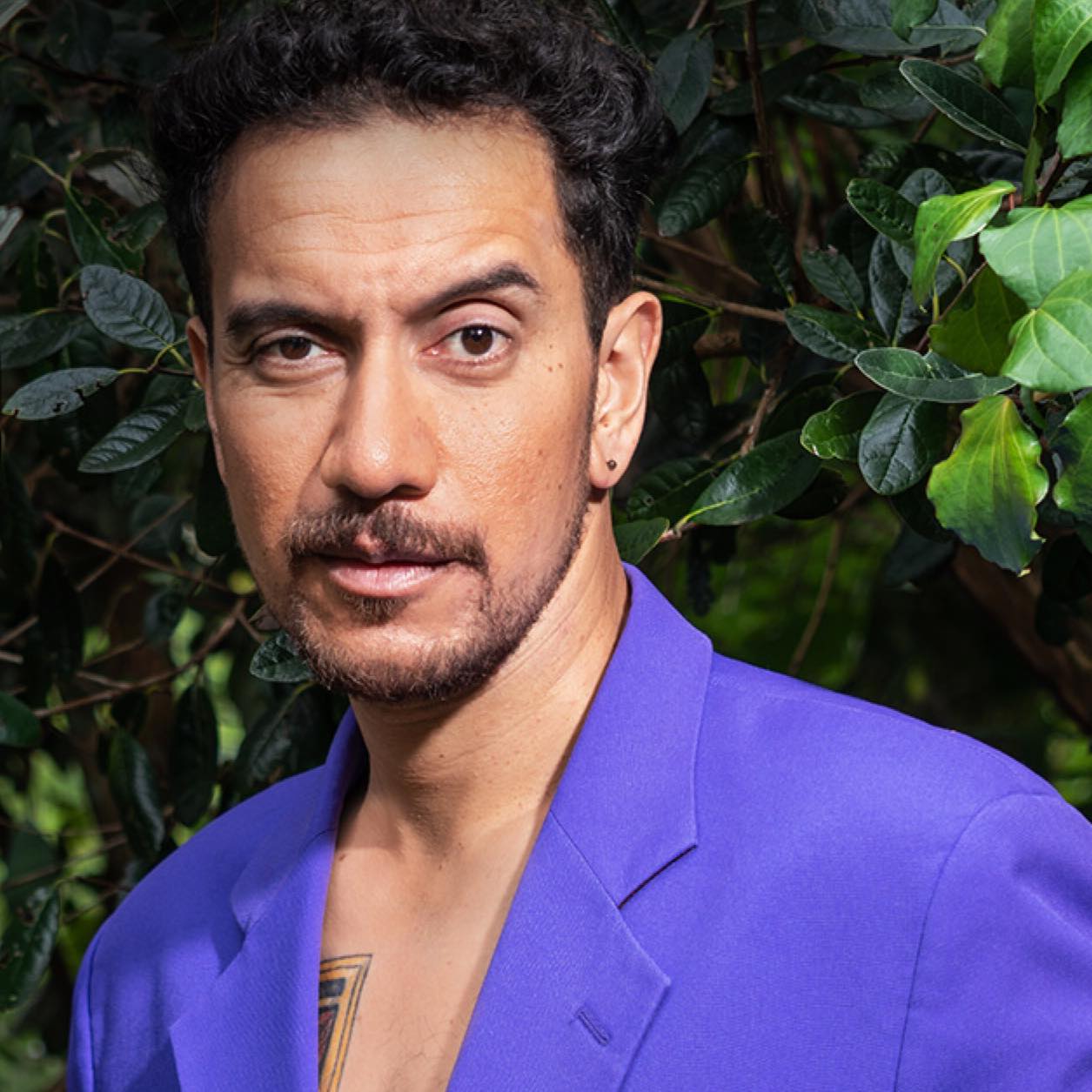 2019 Fred Award winner James Nokise has been making us laugh since the early 2000s. He was nominated for the Billy T Award in 2005 and 2006 and performed in eleven NZICFs before winning the Fred Award for best New Zealand show for God Damn Fancy Man.

His work is highly political, tackling such issues as addiction, racism, and society’s expectation of men. In addition to his stand-up, he writes for theatre, television, and worked with Radio New Zealand to make Eating Fried Chicken, a podcast interviewing well-known New Zealanders on the topic of mental health.

Pulp Comedy was his first television break, and he has since written for 7 Days and 7 Days of Sport. He had also written for Wellington’s most popular satire theatre series, Public Service Announcements and worked with Puppet Fiction. As a stand-up he has performed the world over, from Edinburgh to Adelaide and relocated to London to pursue his international comedy career.