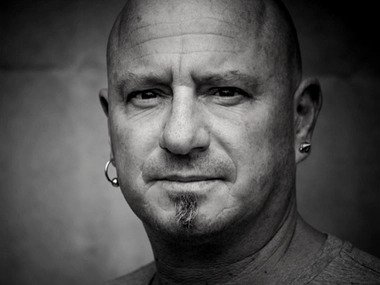 Richard is an arts practitioner with over 30 years’ experience in theatre, film, festivals, music and events.

He’s an award-winning screenwriter, short film maker, producer of large scale and community events and an advocate for arts access. He started the Ugly Shakespeare Company and this year celebrates 25 years on the road. Richard has been focussed on Kete Aronui, a new multi space venue in Onehunga providing inexpensive rehearsal space for arts practitioners. This year he embarks on a diploma in te reo Māori.

Until recently Richard was the producer/presenter of KickArts, an Auckland based weekly arts show, which he established seven years ago. Richard is the Executive Director of the He Waka Eke Noa Charitable Trust, sits on the Board of Pasadena Intermediate and the national board of the NZ School Trustee Association, and lives in Auckland with his partner and daughter.