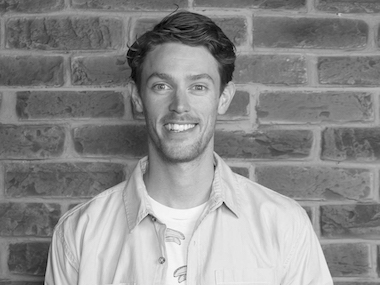 Tim Batt is a stand up comedian of over 10 years, in addition to radio broadcaster, television personality, media commentator and one of NZ’s most prolific and successful podcasters.

He is the creator behind many podcasts including The Worst Idea of All Time, The Male Gayz, political chat show Banter and producer of Comedy Central’s No Experience Necessary, and TVNZ’s New Blood project.

He has also written and appeared on kiwi TV shows including 7Days, Jono and Ben, The Late Night Big Breakfast and more.

In his producing roles, Tim has always had a passion for growing young talent and bringing under-representing voices into the comedy scene. He is a self-confessed geek and is fascinated with bringing new technology into comedy performance and transmission.