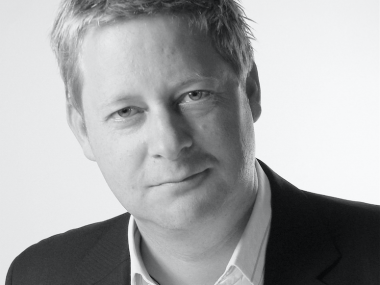 Steve is a long-time supporter of NZ Comedy and The Classic as a founder/shareholder/arts patron and Trustee since 2017.

In 2017 he recorded Ismo Leikola’s comedy special during the Festival and was also a judge, for the second time, in that year’s national Raw Comedy Quest final.