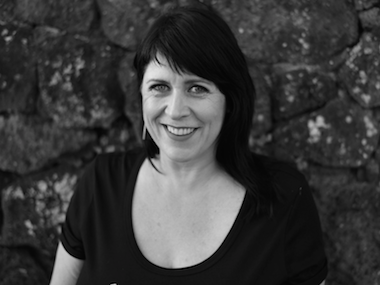 Gemma Gracewood is a writer and producer of TV, film and radio, with comedy credits including the folkumentary Flight of the Conchords: A Texan Odyssey and the children’s webseries Jiwi’s Machines.

A long-time comedy lurker, Gemma reviewed the first Kitty O’Brien’s comedy night for Craccum, and served behind the bar at the Basement Theatre for the first-ever NZ International Comedy Festival. She has also toured the world singing other people’s songs in the Wellington International Ukulele Orchestra, including festival appearances at the NZ and Melbourne Comedy Festivals and Edinburgh Fringe.